The other day I came across an article about Essentialism: The Disciplined Pursuit of Less.

As a devout wannabe minamilist, I clicked on over to Amazon and read the first few pages about some Joe who needs to be an essentialist in order to be productive and successful. Then I read a bunch of reader reviews that pretty much summarized the book.

Verdict: you couldn't pay me to read it; it caters to the career-ladder-climbing crowd, it sounds conformist and boring and yet it's a best seller. Go figure!

Essentialism looks something like this river scene. I'm behind the camera.
Might as well show you what they're looking at: a fort we visited on a river island. 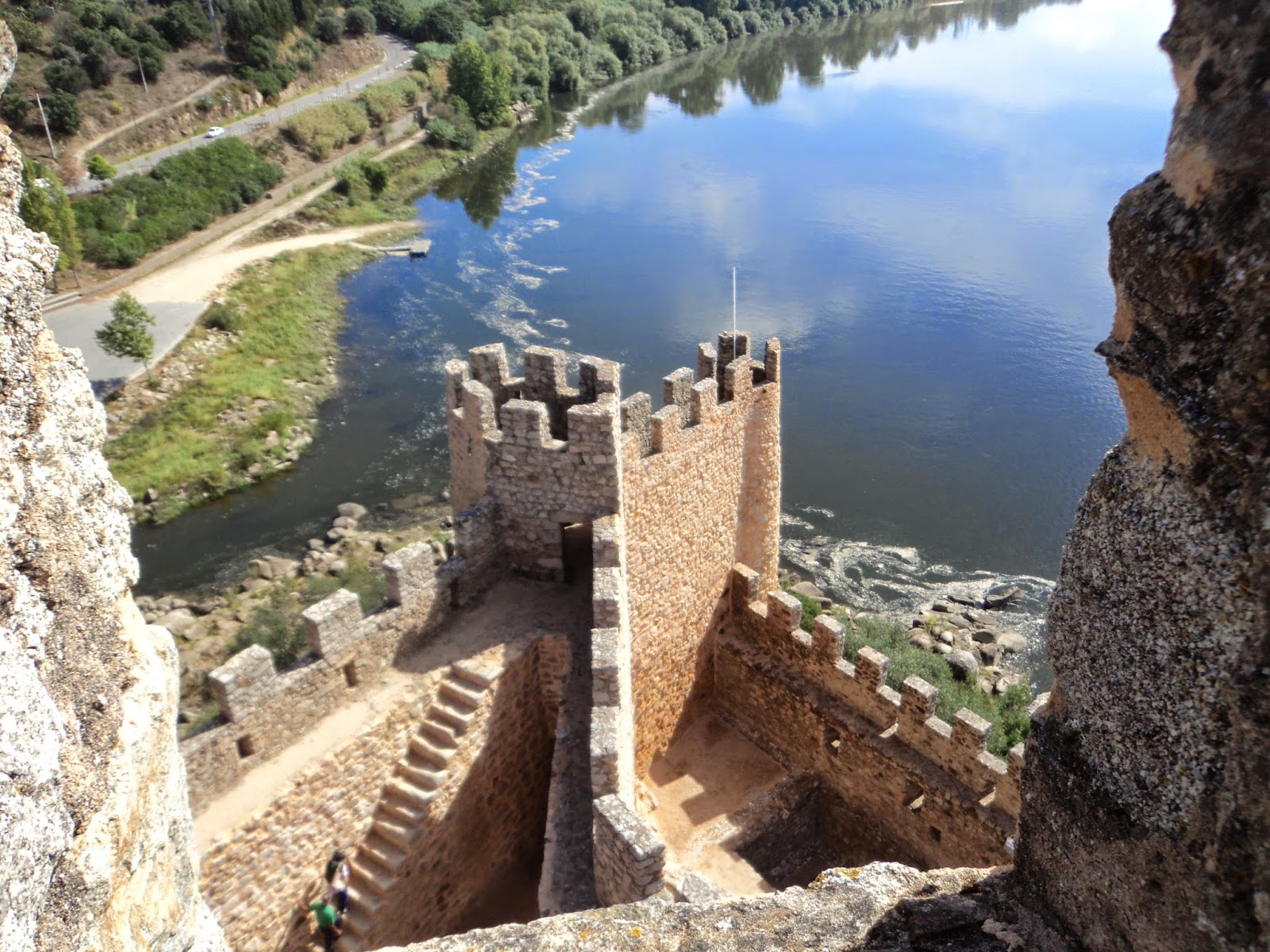 And because the "Naked Boat" gig is not getting me anywhere, I thought I'd invent an "ism" of my own. That's when "Boatism" popped into my mind.

But then I Googled Boatism and, damn it, even Urban Dictionary already snagged a definition for it, as you can read, and it's worth the read, and, among other things, it says:

"Now...
Imagine you're sat on a boat, with everything YOU would want to make the moment absolutely PERFECT. This is the Boat of Perfection. When you realise how much you love it, become a Boatist."

But I don't care if other people have already coined the word Boatism, I'm going to claim my right to it anyway. I own a boat, I'm a boat slave, I'm a boatist and that's the way it goes. Furthermore, nobody is going to write a book about it simply because boatists are rare and very few souls would ever want to convert from whatever "ism" they're into right now.

Yeah, I had a couple glasses of wine with lunch, but I still mean every word I said, almost.