"I was looking for a boat that could take me safely and comfortably around the world," wrote Marius Corbin, the founder of Corbin les Bateaux Inc. in 1977. The company built 199 Corbins until 1990 and then closed. 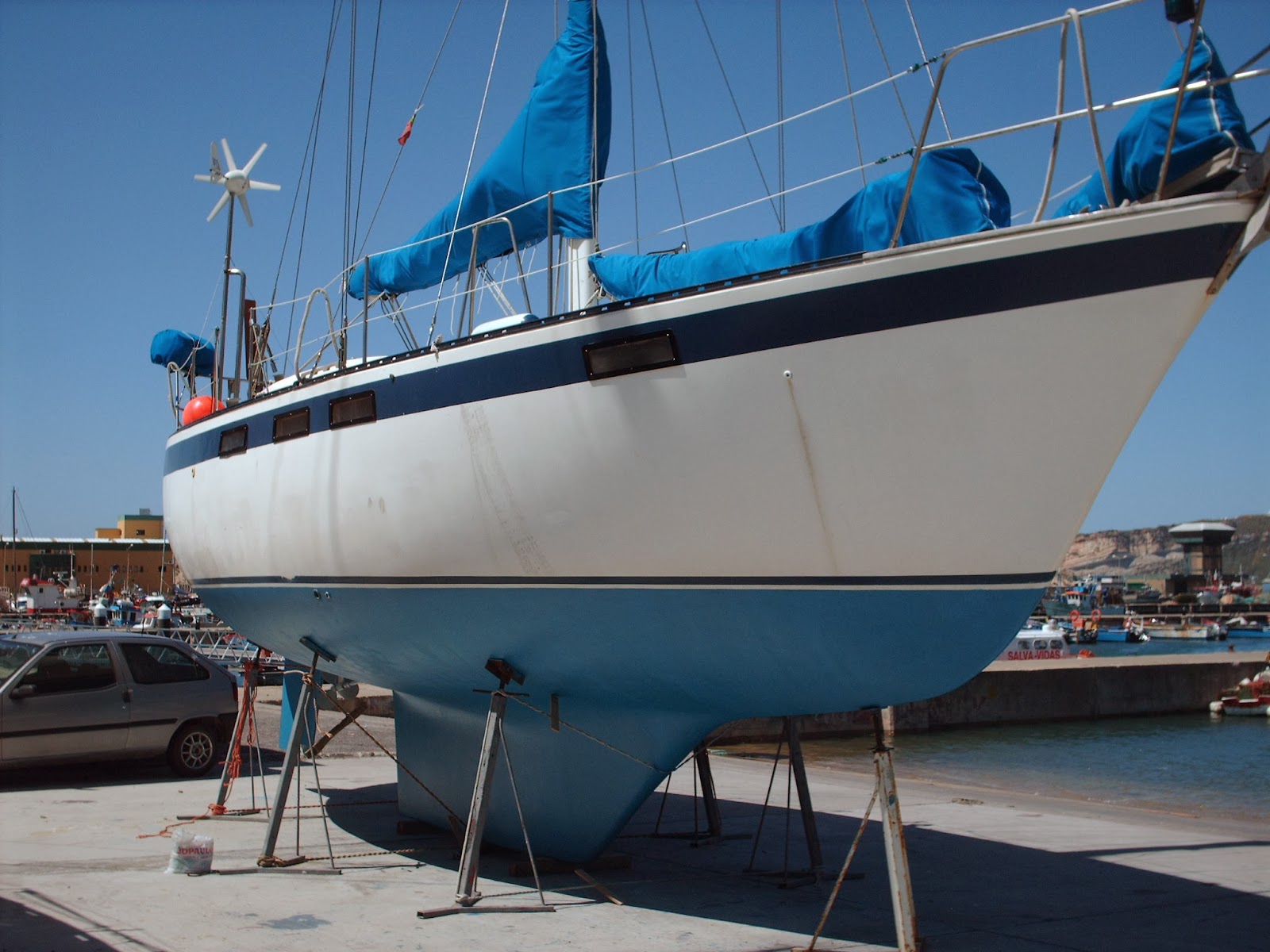 See end of page for a video of the interior. 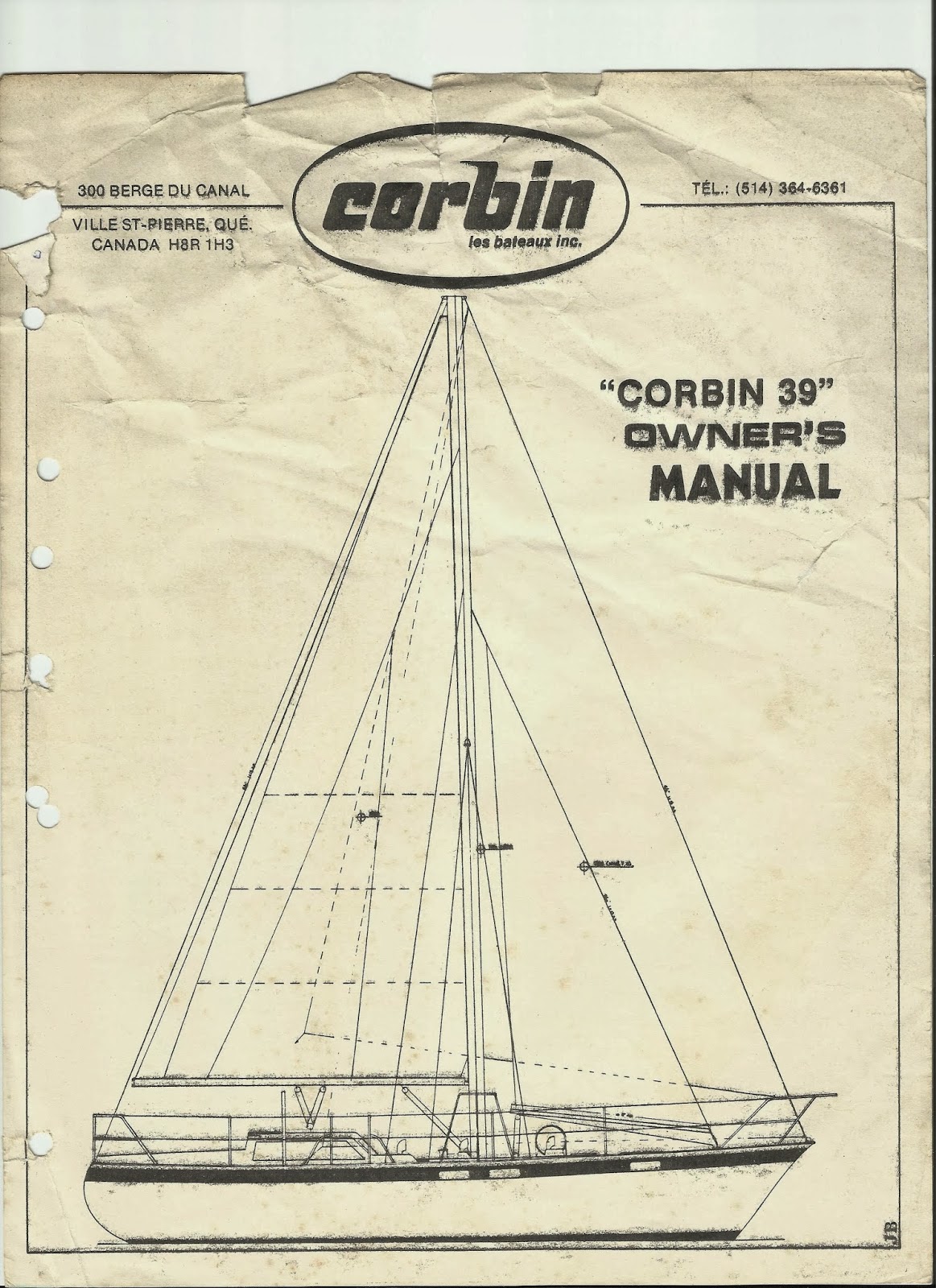 I bought my unfinished Corbin in Ontario, Canada, while living in Lisbon, Portugal. It's a long complicated story that I'm not about to tell. 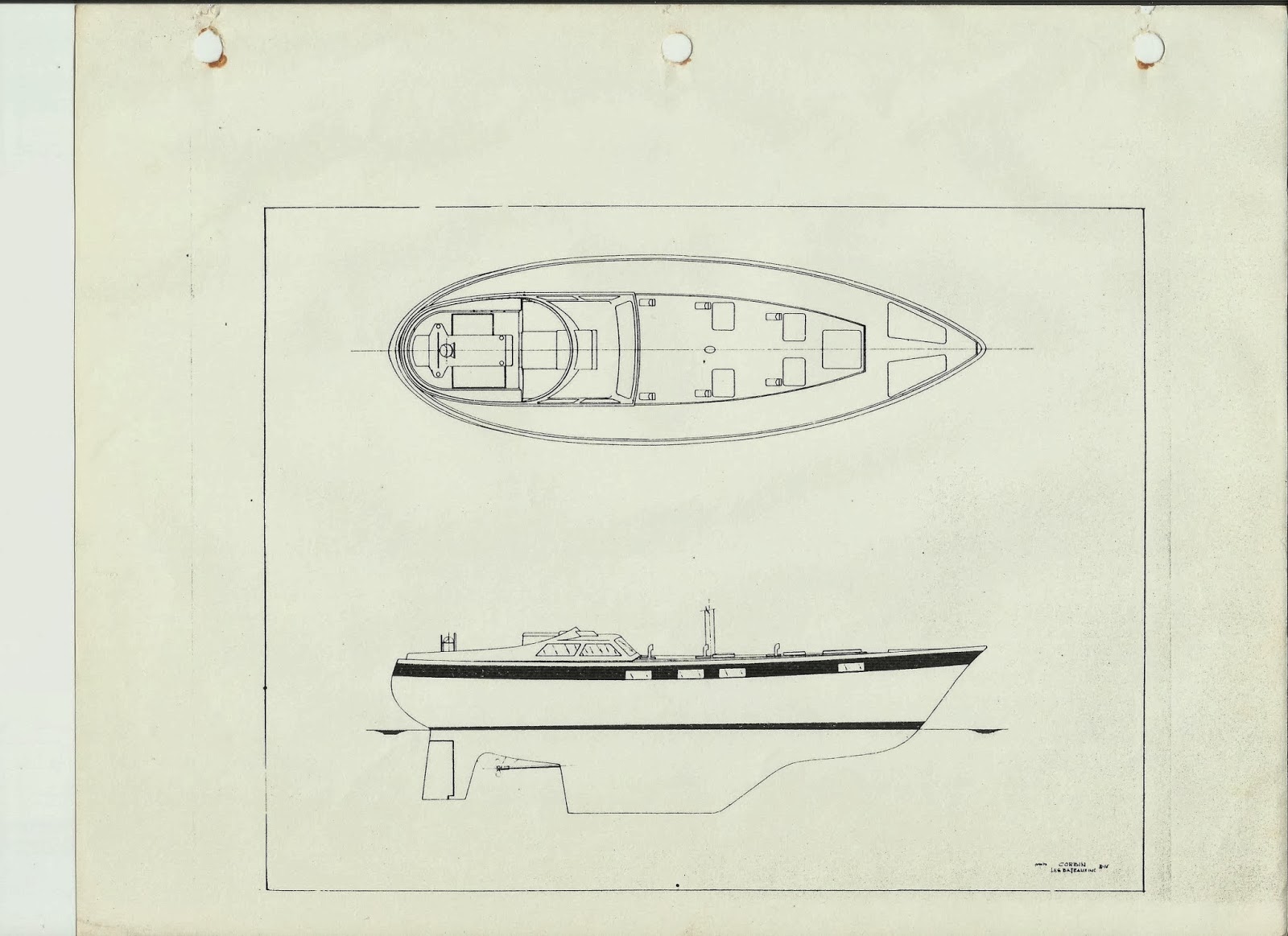 Three summers later I found myself motoring through the Erie Barge Canal, with its forty-odd locks, the mast lashed over the deck. Then we entered the Hudson River where we stepped the mast at a do-it-yourself place with a hand-cranked crane. After that, we tied up in New York for two days and pushed off into the Atlantic without even checking the weather forecast. I mean, we hadn't checked the weather forecast ever, not even back home. 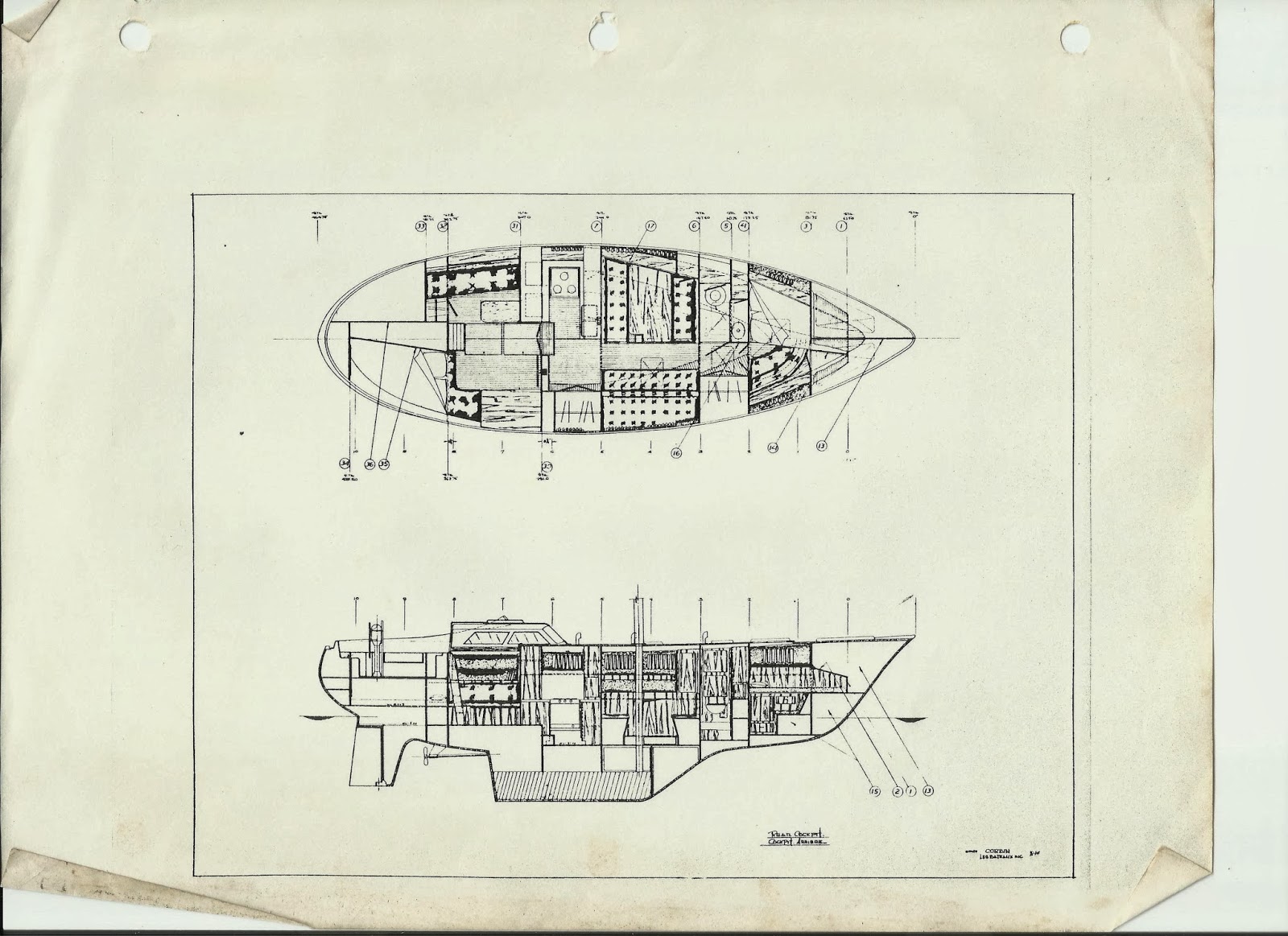 What I'm saying is that the Corbin 39 is the perfect boat for foolish sailors. It's built like a tank and can take a lot of punishment. Good thing too, because one week later we were riding 8 meter waves with only a reefed stay sail and moving pretty good. 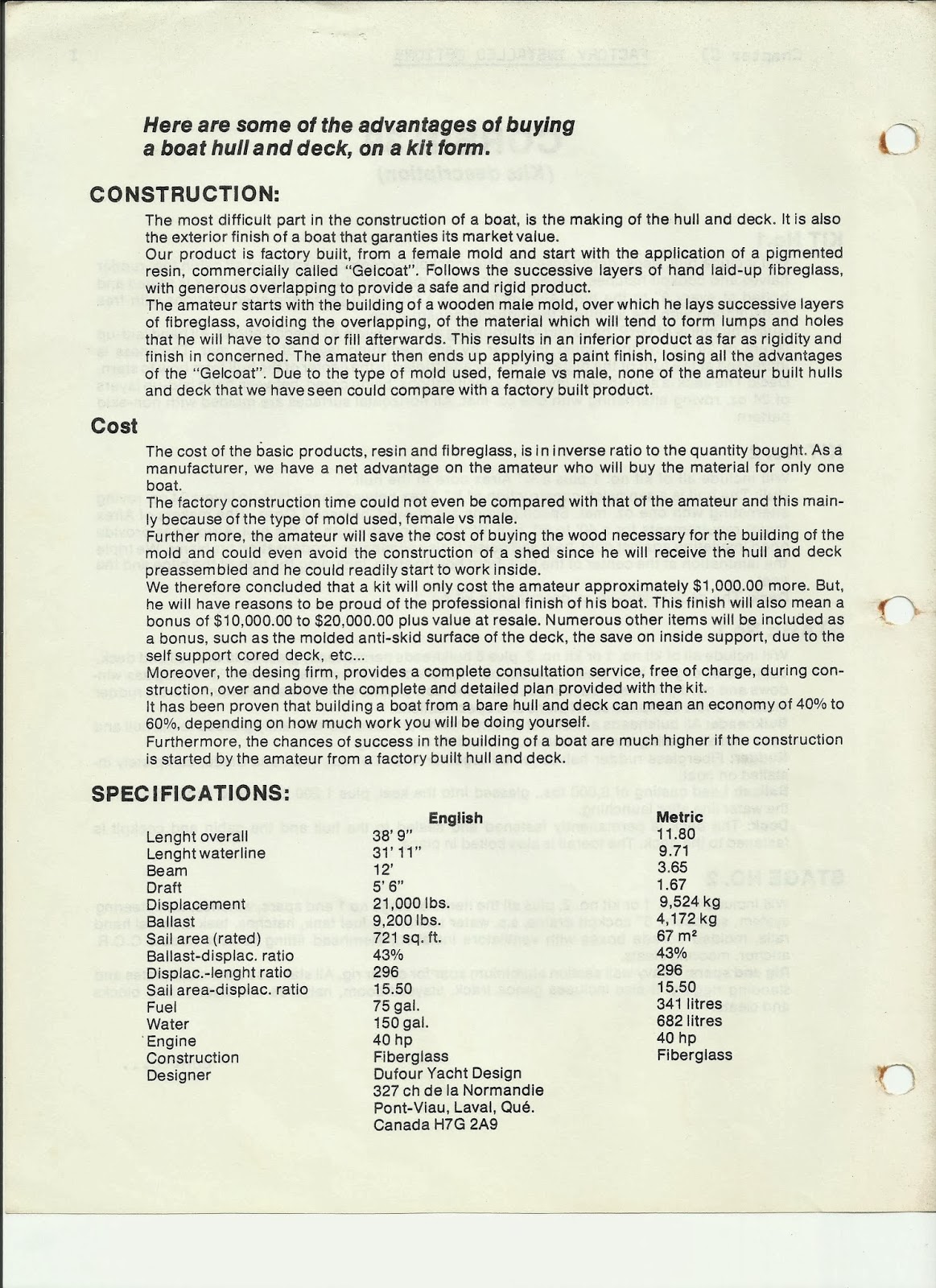 Today I can't help smirking when I read the equipment list of cruisers about to embark on their first adventurous ocean crossing. In comparison, we had four handheld GPSs (each crew member brought his own), a photocopied chart of the whole Atlantic, a wind generator, an epirb, a liferaft, a VHF radio, a windvane that worked great until the emergency rudder fitting got sloppy, and a radar reflector. 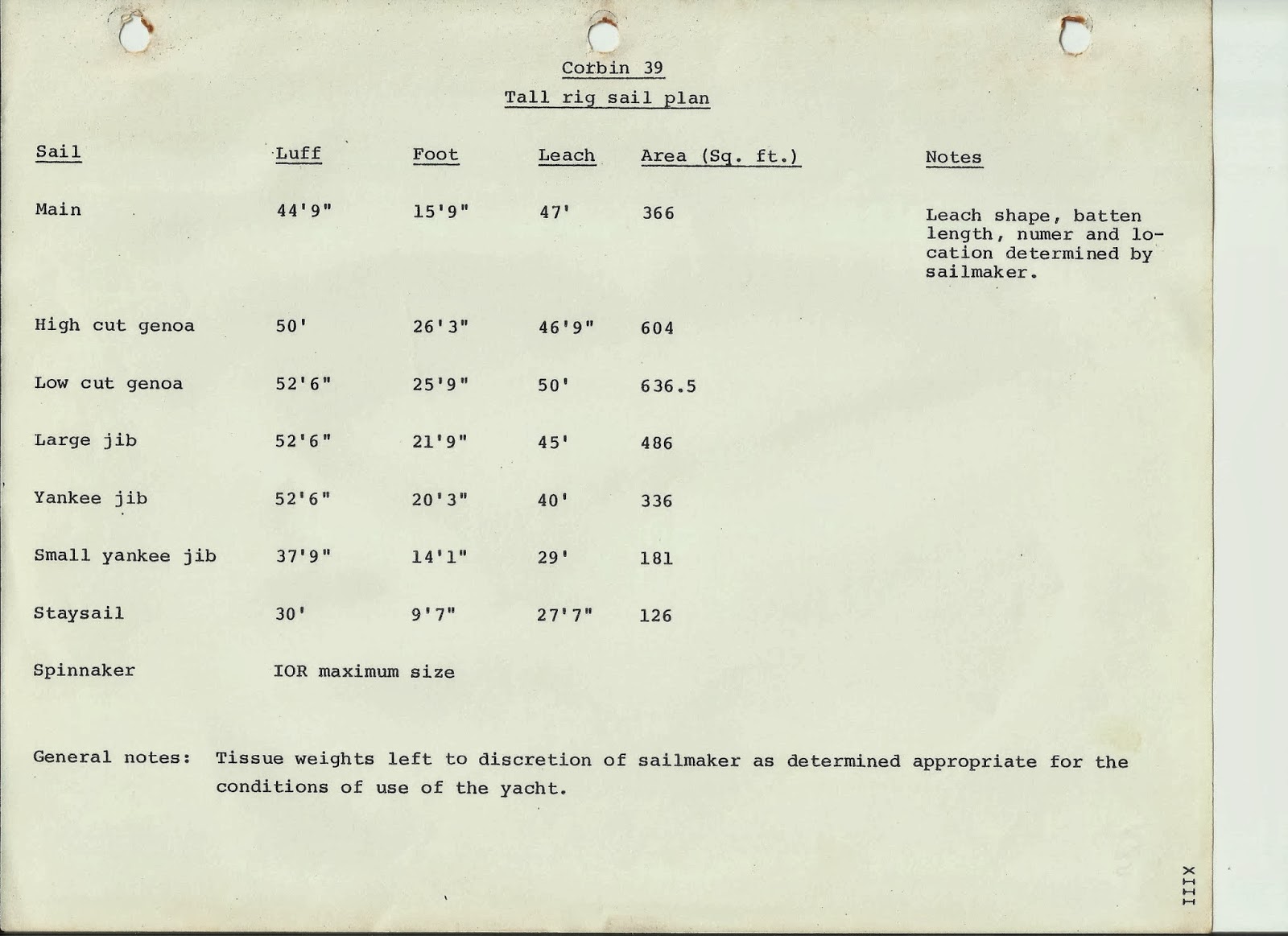 No autopilot, no fridge, no radar, no way of receiving weather information, no roller furling, no self-tailing winches, no dodger, no bimini - it was mostly naked. 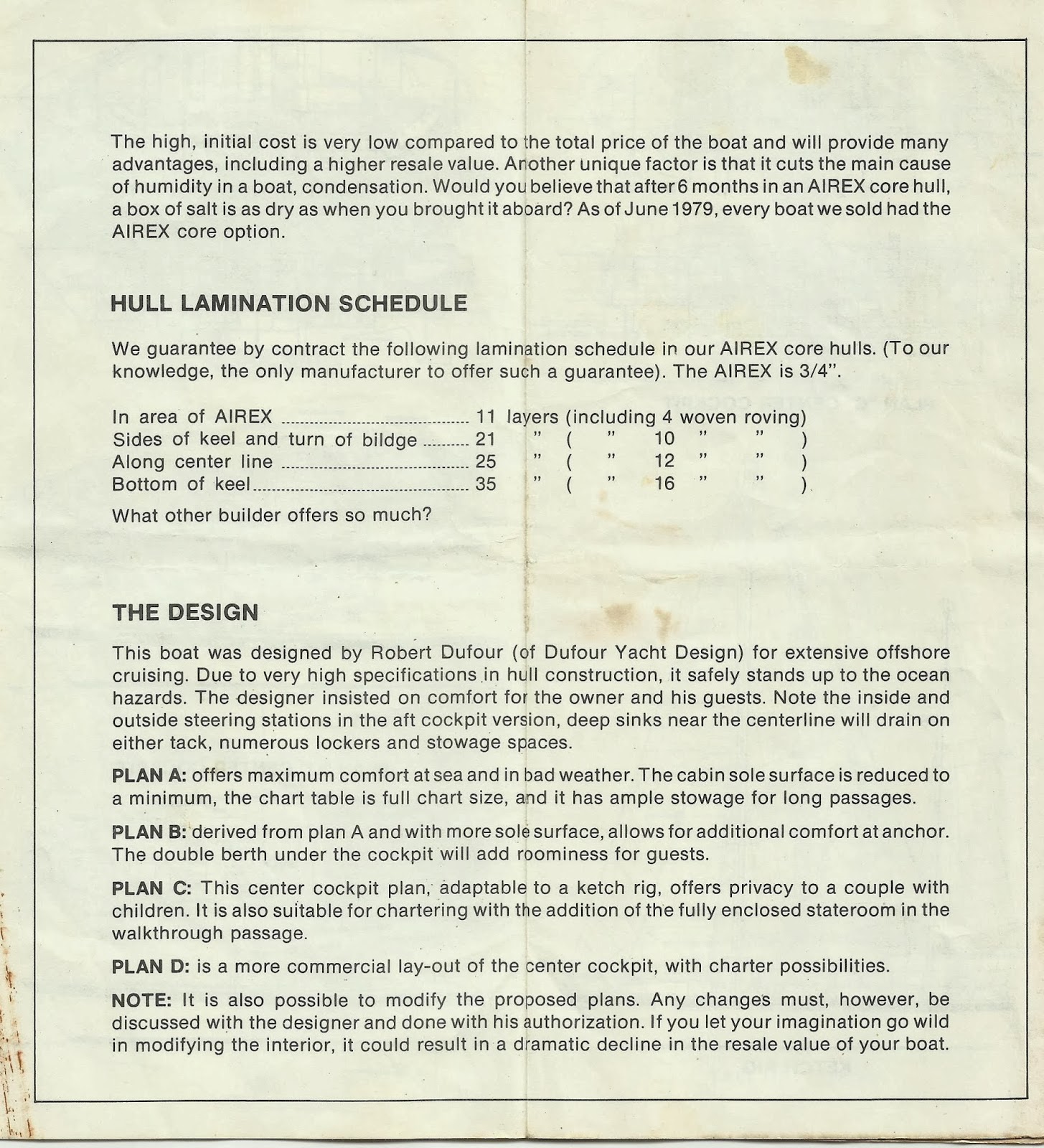 About the name "Jakatar"


My brother and I were having breakfast at the local greasy spoon near the marina in Port Dover, Canada, when the talkative waitress asked us, "where you boys from?"
I wasn't quite sure whether she meant town or country, but probably town since neither of us has an accent.

While I was thinking about the answer, my equally talkative brother says, "we're originally from Portugal, sweety."

"Oh my, you're a couple of Jakatars."

"I'm from Newfoundland," she went on. "In the old days a lot of Portuguese fishing ships came to Newfoundland to fish for cod. And you know what? They were mostly young and randy and, of course, they'd come ashore and knock up some of the local girls. Everybody would call their children Jakatars. But you know what, it also means a lot of other nasty things I'm not going to tell you boys about," she winked and moved on to the next table with the coffee pot.

I hadn't named my boat yet, and this was a sign. And hell yes, I've seen worse names on boats.

And, lastly, here's a boring video tour of Jakatar's interior. I seriously need to edit it.